BREAKING
On The Street

Last year was the worst on record for British retail, with sales falling for the first time in 24 years as a dire performance on the high street dragged down the industry.

Total sales slipped by 0.1% in 2019, according to the British Retail Consortium (BRC) and advisory firm KPMG, the lowest since they began monitoring the sector in 1995.

As published by The Guardian, the downturn was influenced by a 0.9% fall in sales in the crucial final two months of the year when many retailers get most of their annual profits. That decline was partly driven by online sales rising by 2.6% in November and December.

Retailers were facing the challenge of the shift to online shopping and more cautious spending, triggered by economic uncertainty and concerns about the environment, she said.

The shift towards renting and a soft housing market, as well as the trend towards buying and owning less “stuff”, also hit retail. 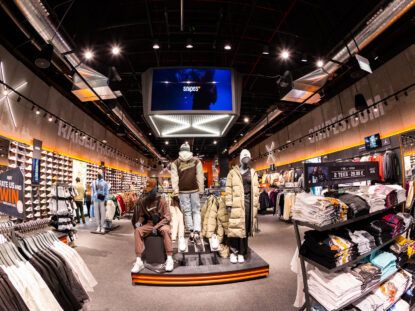 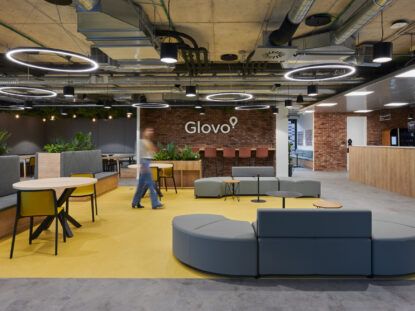 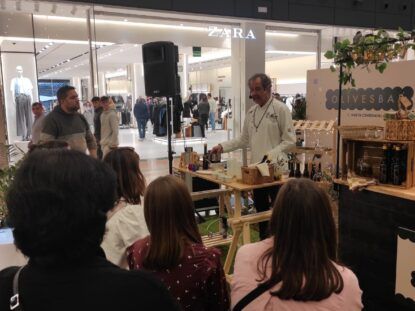