As publishet by The Financial Times, The scale of the upheaval across much of the US retail sector has been laid bare by figures showing that about one in 10 listed companies has gone bankrupt since 2008 and the value of shopping malls has tumbled 30 per cent in the past three years.

About half of department stores in malls are predicted to close and another 500,000 retail jobs cut by 2025 in two industry reports that warn the disruption is set to accelerate.

Retail sales overall have been buoyant as shoppers have moved online, but trade credit insurer Euler Hermes said the rise of ecommerce had benefited a small number of companies and hurt profitability across much of the sector.

Amazon is forecast to record a 19 per cent year-on-year rise in quarterly revenues to a record $86bn, although the rollout of one-day shipping is expected to dent profit margins. 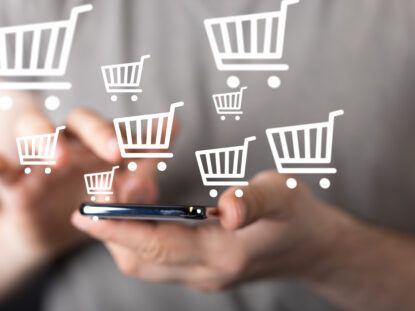